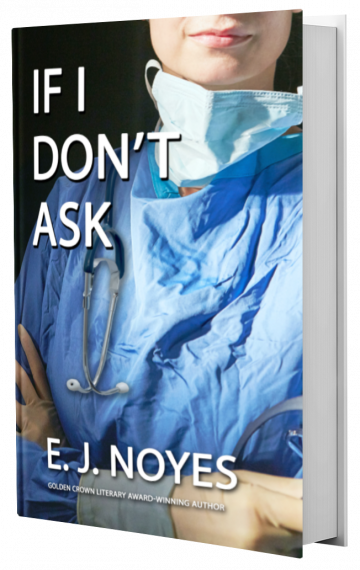 Rebecca Keane has it all figured out. With a successful career as an Army surgeon and a fresh promotion to Lieutenant Colonel, she loves her life leading a surgical team. Even if that life means she’s spent years hiding her sexuality and ignoring her desires under the Army’s Don’t Ask, Don’t Tell policy. Then Captain Sabine Fleischer’s arrival sets off an attraction that cracks Rebecca’s carefully cultivated armor and brings about fresh complications.

As Sabine’s direct commanding officer, Rebecca knows she cannot act on her attraction but that knowledge does nothing to squash her desires. Unable to keep her thoughts about the alluring other woman under control, Rebecca resigns herself to years of censoring her thoughts and feelings until Sabine’s time in the Army is done. She’s spent decades suppressing parts of herself for her job, so what’s a few more years?

But as Rebecca and Sabine work closely together on Army bases in Afghanistan and the States, the undeniable sparks between them begin to ignite. And despite Rebecca’s constant self-censure, her denials and her knowledge of every obstacle standing between them, her resolve crumbles with each passing day. But when the consequences of your love run deeper than just breaking one of the unbreakable rules of the military, you risk losing more than just your heart.

If I Don’t Ask is the must-read story telling Rebecca’s side of the best-selling Ask, Tell.